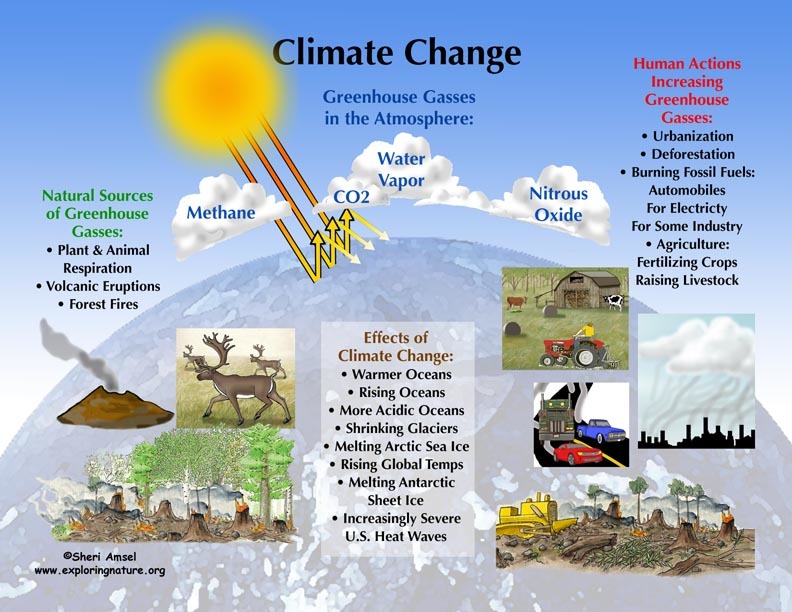 This is a reckless move that breaks promises made, ignores the science of Climate Change and puts future generations at risk.  Please read the posted file below entitled the "Great Canadian Climate Delusion.

A really good episode of CBC "Ideas", which aired Wed. Sept 16th, 2017 traces the history of climate change denial from the previous century. How did the overwhelming scientific consensus that humans are warming the planet get hijacked? All the answers in one place!

Another wonderful letter explaining the actions against Kinder Morgan is from the Canadian Association of Physicians.

Graphics that show climate change is due to man made greenhouse gases. man-made

how greed and overpopulation on a finite planet are the more important issues http://globalcomment.com/why-climate-change-is-an-irrelevance-economic-growth-is-a-myth-and-sustainability-is-forty-years-too-late/.