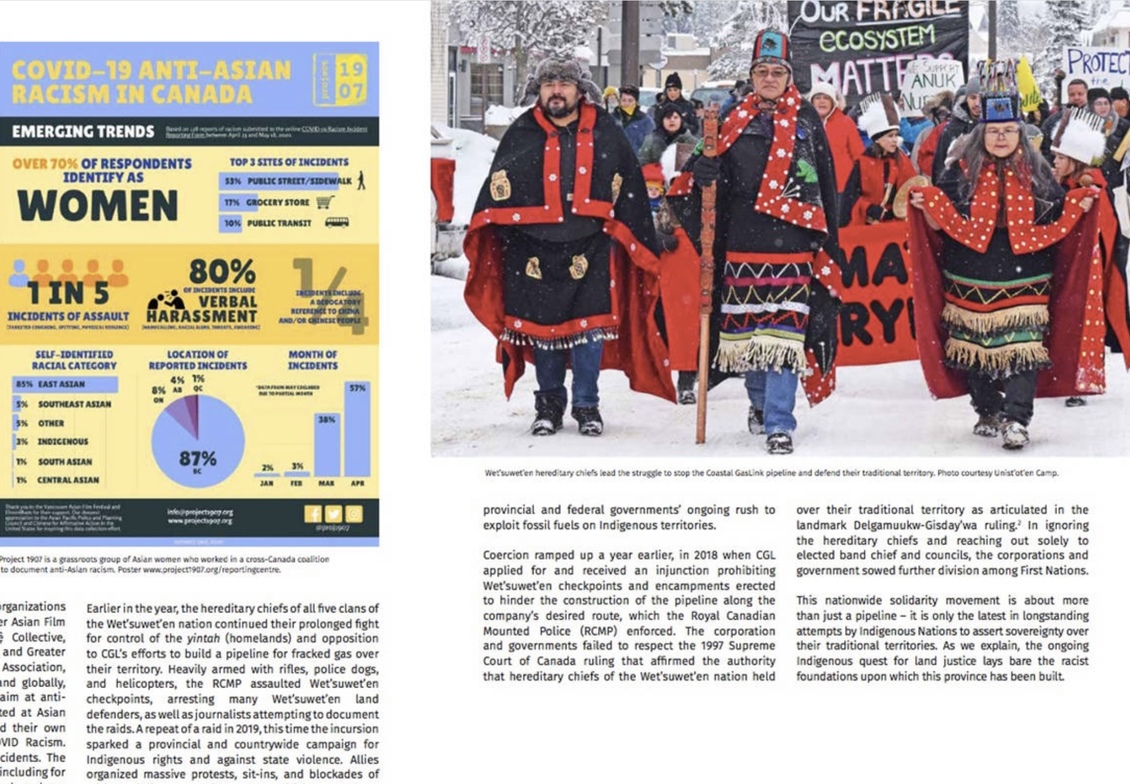 New resource dives into 150 years of racist policy in B.C.

Racist history must be acknowledged in order to change, authors say

B.C. joined Canada almost 150 years ago and as that anniversary approaches, a group of educators and authors are using the occasion to highlight the province’s history of racist policies.

They argue current-day Black Lives Matter activism and Indigenous land defenders are rooted in the history of racist policies, arguing the actions of the province’s past residents must be acknowledged in order to change.

The Canadian Centre for Policy Alternatives and a University of Victoria research project on Asian Canadians, have published a booklet they hope will “help pierce the silences that too often have let racism grow in our communities, corporations and governments.”

“This assessment goes to the heart of the province’s history of racism and is based on the lived experiences of racialized peoples and their ongoing struggles to survive and surmount systemic racism, past and present,” the publishers wrote.

One of the seven authors, Sharanjit Kaur Sandhra said the work disproves the narrative “that Canada is exempt from white supremacy and racist nation state formations.”

For non-racialized people who may be engaging with these issues for the first time, racism and white privilege can seem abstract. But the history enclosed in this booklet lays out specific ways policy in B.C. created racial divide and deliberately disadvantaged people of colour.

University of Victoria professor of Japanese history, John Price, added that the stories honour “the activists and communities that have been fighting racism for 150 years. … Hopefully it serves as a wake-up call to governments that no longer should they engage in divide-and-rule policies. 150 years is long enough.”