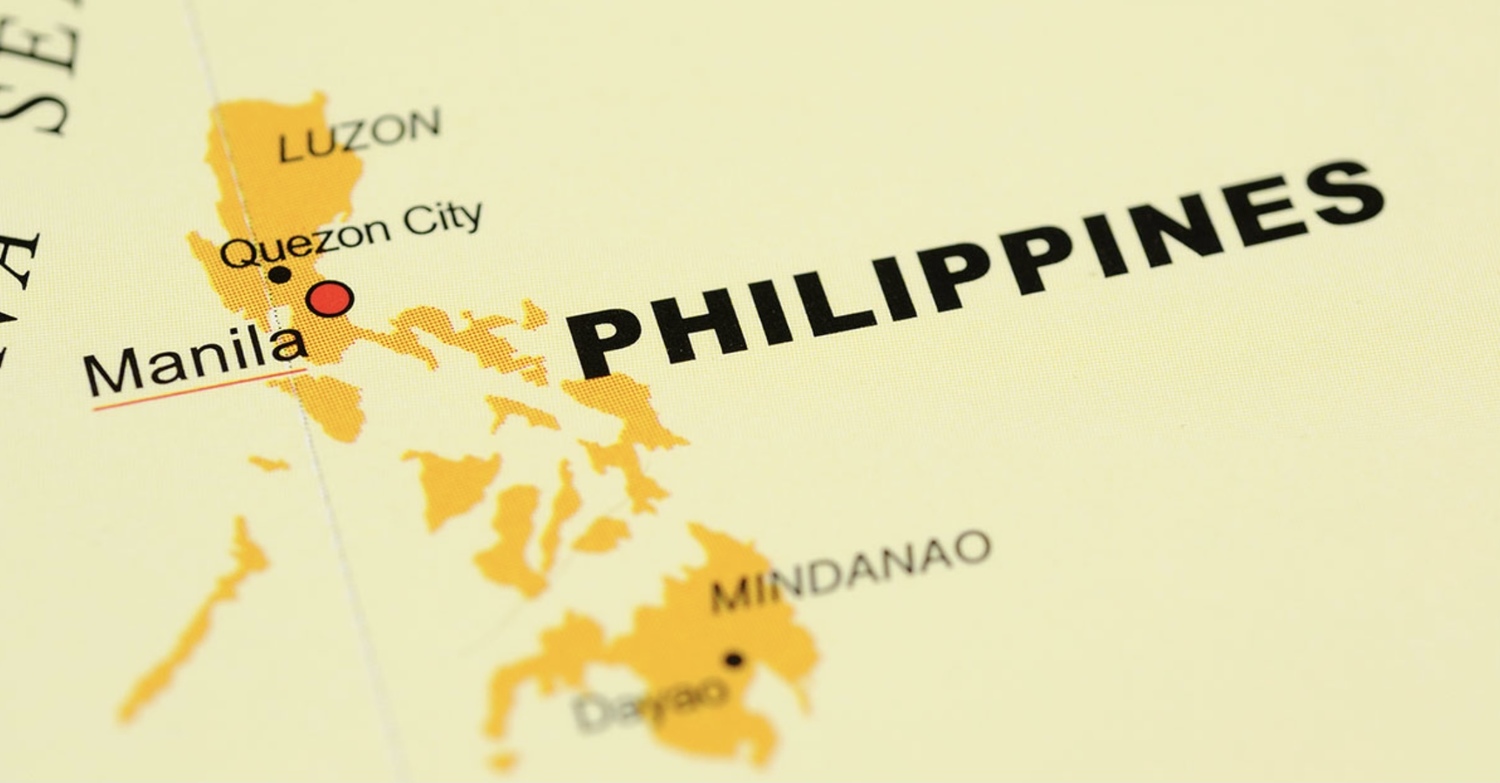 KAIROS unites ten Canadian churches and religious organizations, including the Anglican Church of Canada (ACC) and the United Church of Canada (UCC). We write with deep concern about the grave and deteriorating human rights situation in the Philippines. We have a long history of working with partners in the Philippines for human rights, development justice, and inclusive equitable peace. These partnerships inform our advocacy.

We wish to congratulate you on your new position as Minister of Foreign Affairs. We wrote to your predecessor on October 21, 2020 to raise concerns about the ongoing human rights crisis in the Philippines and to call on Canada to support an independent human rights investigation mechanism. We reiterate these concerns and this call.

In solidarity with our partners, the National Council of Churches in the Philippines (NCCP) and the Ecumenical Voice for Human Rights and Peace in the Philippines (EcuVoice), we urge the Canadian government to respond to the atrocious State-sanctioned killings on December 30, 2020 of nine Indigenous community leaders falsely “red-tagged” (vilified and criminalized) as members and combatants of the New Peoples Army. These slain civilians had consistently opposed the militarization of their communities, and courageously advocated as Indigenous peoples against development aggression in Panay, particularly against the construction of the Jalaur Mega Dam because the project would harm and displace their communities.

The Tumandok massacre took place within the broader context of escalating human rights violations against Indigenous peoples in the Philippines, who are defending the environment and their communities and asserting their right to Free, Prior and Informed Consent. The international community including Canadian civil society has called repeatedly on the Duterte government to put an end to extrajudicial killings. Nevertheless, such killings have been ongoing.

We have recently been informed about trumped-up charges against Cordillera Peoples Alliance (CPA) Chairperson, Mr. Windel Bolinget, falsely accused of murder. These charges are clearly unfounded, as the accused has never set foot in the area where the murder took place. This manufactured case against Mr Bolinget, a highly respected Indigenous leader and human rights defender, is yet another incident in the long history of harassment and intimidation that is being conducted by elements of the Armed Forces of the Philippines (AFP) and the Philippine National Police (PNP) against Indigenous activists and human rights defenders.

Specifically, we call upon the Minister of Foreign Affairs to issue a public statement condemning the December 30, 2020 massacre of Tumandok leaders, Panay Island, Iloilo, Philippines.

We further ask that you ensure the robust implementation of Voices at Risk: Canada’s Guidelines on Supporting Human Rights Defenders (2019) by the Embassy of Canada in the Philippines. In particular, we call on the Embassy to “build and maintain contact with human rights organizations and marginalized grassroots movements” especially those who are the subjects of the Government’s red-tagging campaign, by meeting them and facilitating response in emergencies. (Voices at Risk, #3.3)

In addition, we encourage the Embassy in Manila to meet with Windel Bolinget and representatives of the Cordillera People’s Alliance to assess the risk he and his colleagues are facing and the assistance and protection the Embassy can offer them.

As expressed in our October 21, 2020 letter to your office, we respectfully request a meeting with you to discuss how Canada can strengthen its support for human rights in the Philippines, both bilaterally and multilaterally.

We look forward to your response to our calls upon your office and upon the Government of Canada.

The Most Rev. Linda Nicholls
Primate
Anglican Church of Canada