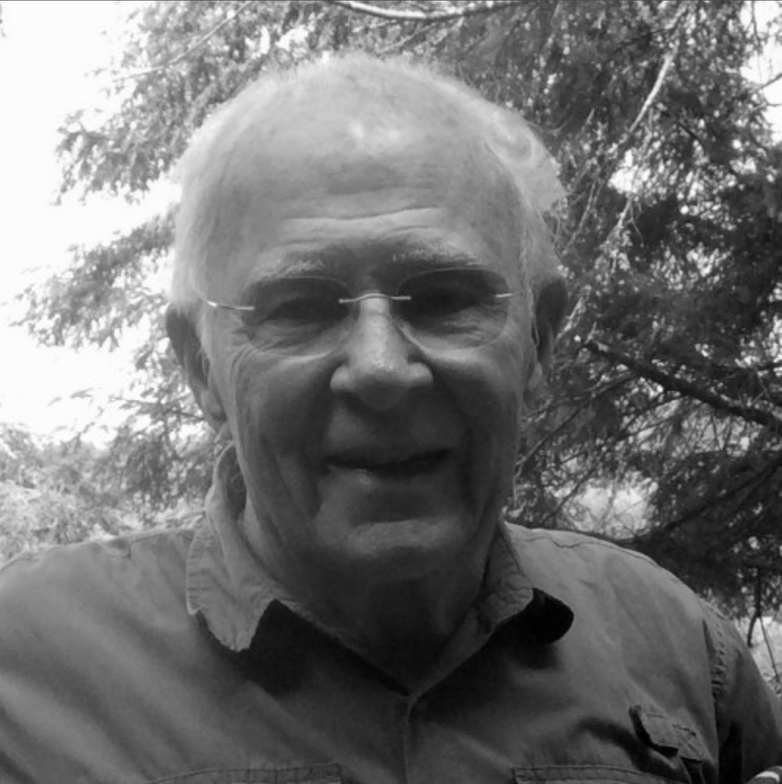 Patrick died in his 90th year on Dec. 18th after a brief illness. He died at home in Sechelt surrounded by the love of those of us privileged to be with him and those who joined us in meditation and prayer from different corners of the world. He stepped into death mindfully with grace and with medical assistance, a choice that was very important to him. Patrick made contemplative practice a part of his daily life since his early retirement from federal civil service in the 1980s. He & Paula followed Graham & Jackie to the Sunshine Coast from Quebec in 2012 & quickly built a large network of friends through the parish of St Hilda's and the Coast spiritual community. Patrick was a kind, humble & deeply spiritual man who enjoyed Silence, conversation, the company of his family and friends, good food, and the beauty of the BC coastline. He leaves his beloved wife Paula Selmayr; children Graham (Jackie), Brendan (Cathie), Hannah (John); stepdaughter Stephanie; grandchildren Tobi, Iain, Bronwyn, Eleanor, Colin, Nicholas, Elizabeth & Michael; great-grandchildren Elena and Luzia; brother Tim, nephew Dylan and niece Vanessa. We are so grateful for the compassionate palliative care and support Patrick received from his healthcare providers Dr. Mentz, Dr. Goojha, RN's Patrina, Jen, Michelle & the volunteers at the Loan Cupboard. Their kindness helped us immensely at a very difficult time.

taken from The Coast Reporter