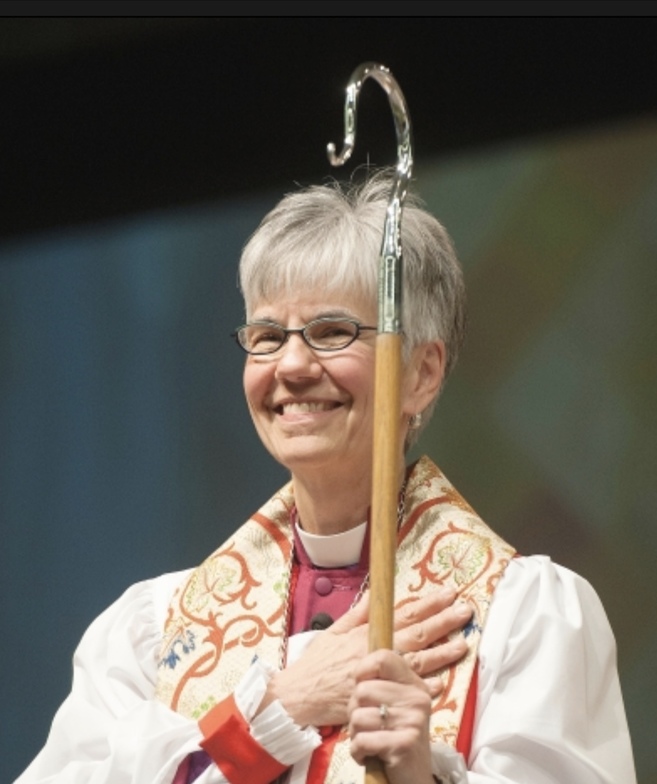 The Archbishop's full sermon can be found in the attached file below.