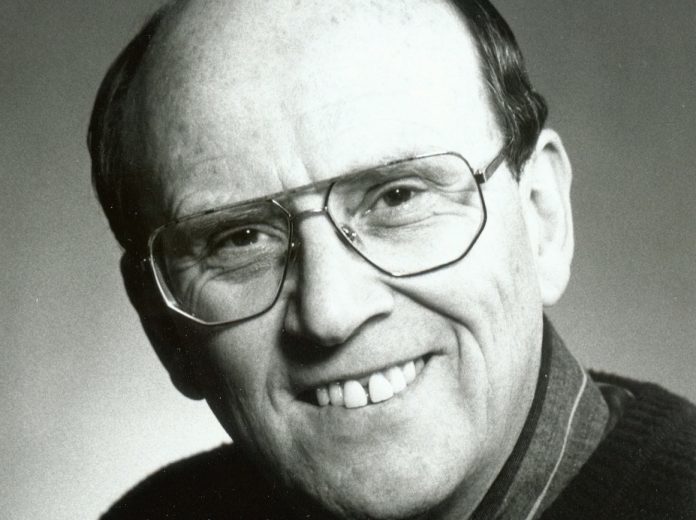 R.I.P. The Right Rev. Barry Jenks: Former rector Barry Jenks died on Thursday, July 12 in Victoria.  Barry served as a newly ordained priest at St. Hilda's between 1966-70 and was fondly remembered by Garry and Roberta Foxall.  At that time, St. Hilda's was a four-point charge with services being offered in Sechelt, Halfmoon Bay, Madeira Park, and Egmont.  He became bishop of the diocese of British Columbia in1992 and served until he retired in 2003. He was known for his support of social justice causes, including reconciliation with Indigenous peoples, environmental protection and alleviating global poverty.  He is survived by his beloved wife Barbara, and son Timothy.  May he rest in peace, and may light perpetual shine upon him.  Amen.
Also see  Anglican Journal