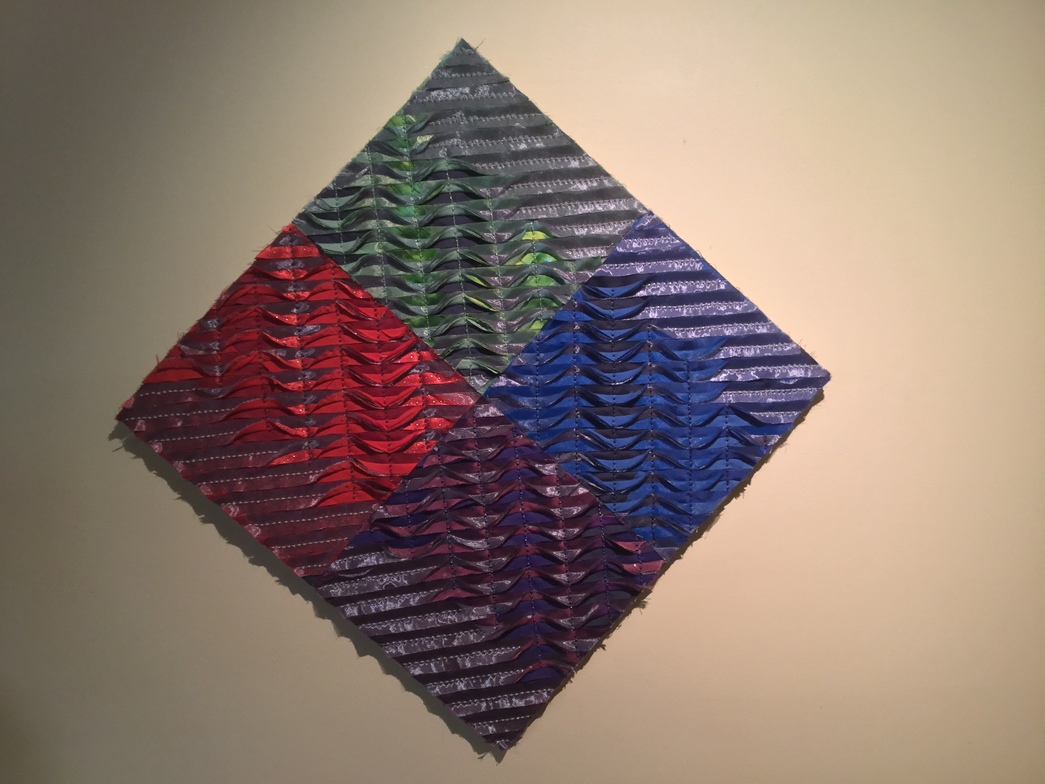 St. Hilda’s is a place of welcome for all people – this includes those who identify as lesbian, gay, bisexual, or transgender.  We consider our sacred space a safe and welcoming one for LGBTQ2+  to begin or continue their faith journeys.