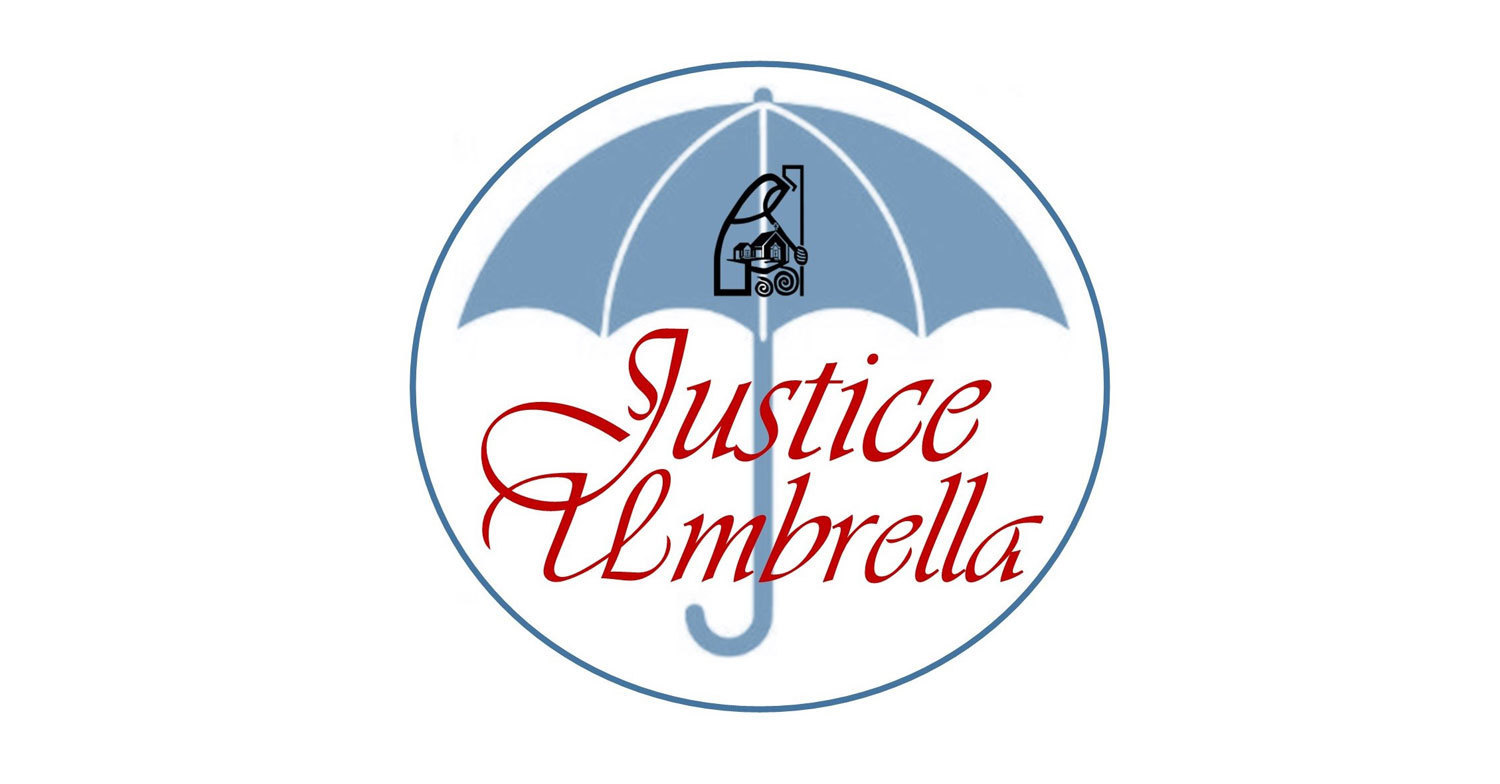 Indigenous Reconciliation, Bill C-15: In 2007 144 countries signed the UN Declaration on the Rights of Indigenous Peoples (UNDRIP), while Canada signed it in 2016. Although adopted, UNDRIP remains non-binding, and to uphold rights in Canada, First Nations must continually go to court. Bill C-15 is intended to change this unfair situation, and pave the way to implement UNDRIP into Canada's federal laws. The similar Bill C-262 from the previous parliament was delayed in the Senate, and unfortunately 'died' when election was called. This new chance with Bill C-15, introduced by the current government, is now at risk with possibility of an early election. The success of this vital piece of legislation would greatly move forward reconciliation in Canada. Please consider writing to our MP Patrick.Weiler@parl.gc.ca encouraging his party's efforts to expedite Bill C-15. Click Here to read Bill C-15 Summary for more info