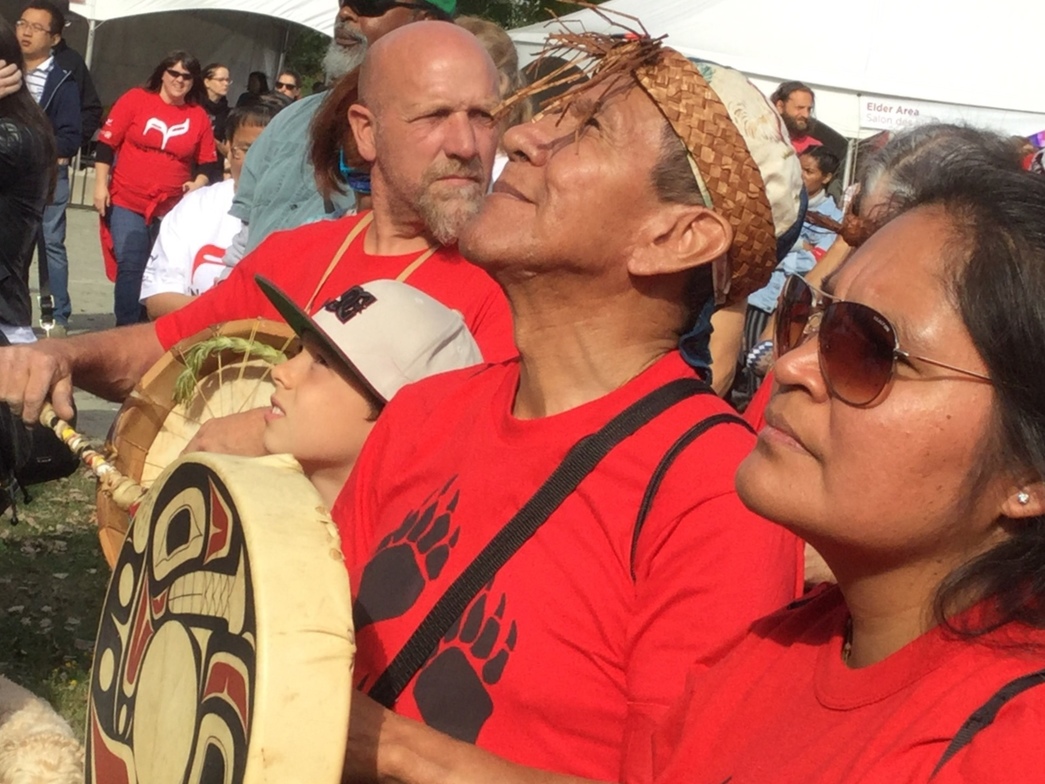 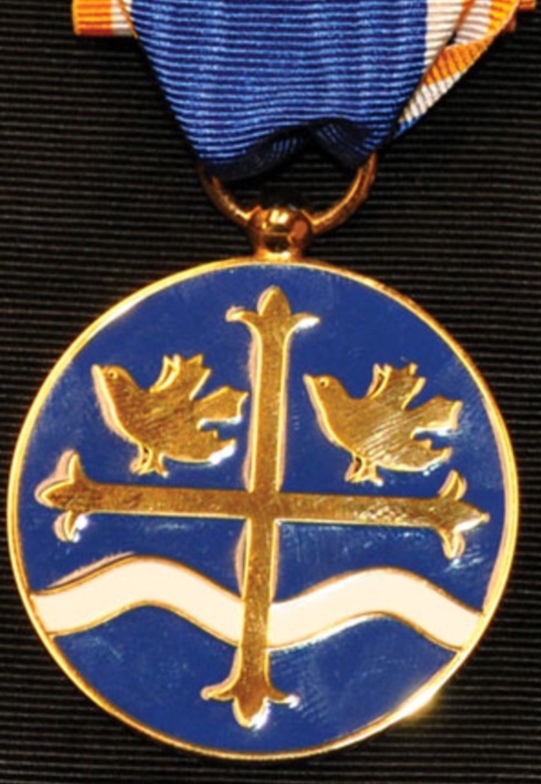 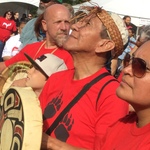 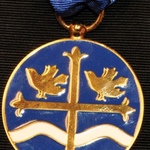 Coyote Terry Aleck to be inducted into ODNW: The Rector is pleased to announce that Terry Aleck, co-leader of the Drumming Circle which meets monthly at St. Hilda's, will be inducted into the Order of the Diocese of New Westminster (ODNW) at a special investiture ceremony during the Diocesen Synod on May 25 at the Italian Cultural Centre. Archbishop Melissa personally nominated Coyote to recognize his many years walking on the path of healing, truth-telling, and reconciliation with the Anglican Church locally and nationally. Congratulations, Coyote!