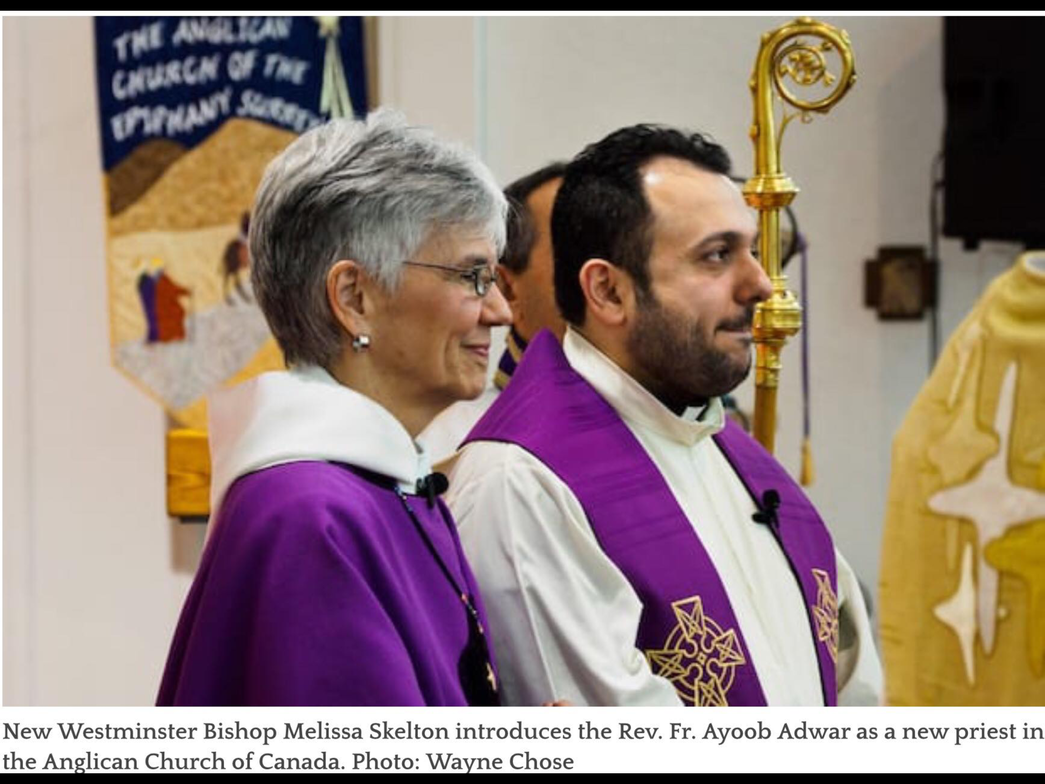 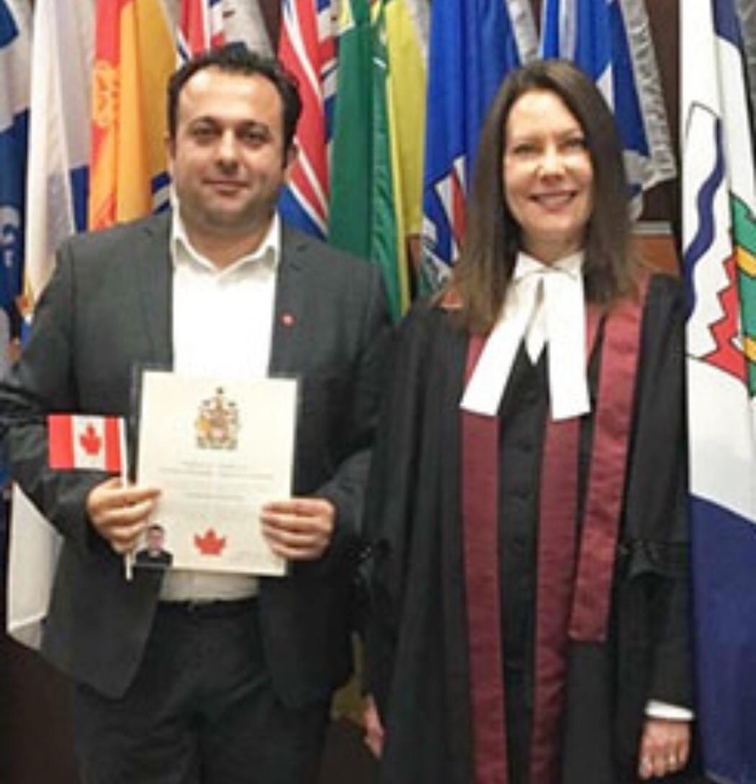 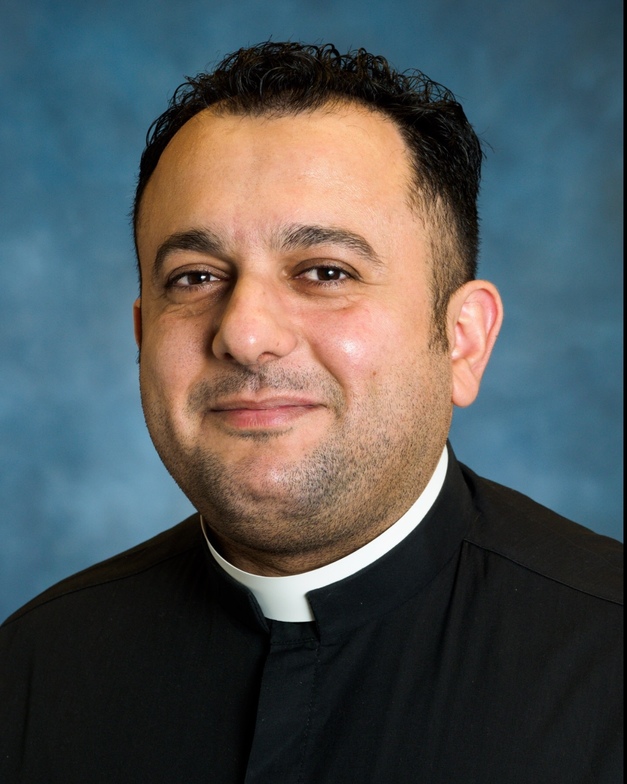 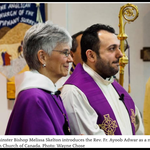 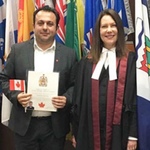 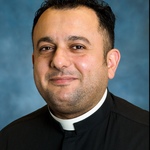 Rev. Ayoob Adwar will begin his interim position at St. Hilda’s on Sunday, August 4.   Let us give him a warm welcome.
Father Ayoob is understood to be the first Chaldean priest to become an Anglican priest in its history. In addition, he is the first priest in the Diocese to be fluent in Arabic, and Aramaic (the language Jesus spoke). He also Fluent in Italian.

Ayoob originates from near Mosul (Nineveh) and was ordained deacon and priest in the Chaldean tradition in 2008. Later he travelled to Italy, where after learning Italian, completed his Masters in Social Pedagogy. It was during these years that he first experienced the Anglican tradition when studying in Rome and travelling in Europe.

In 2014, Ayoob travelled to Canada and in the fall of that year was granted Refugee Status as his life was in danger if he returned home to Iraq. He was recently granted Canadian citizenship on June 11th of this year.

Rev. Ayoob will be our interim priest-in-charge as we go through a discernment process to find a permanent new rector.