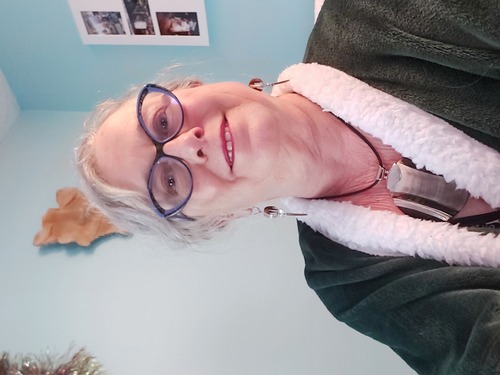 Having grown up in the Church of England, Carol arrived on the Sunshine Coast (via Montreal and Vancouver!) in 1979, with her husband, Ted. They joined St. Hilda’s in 1981. They have three daughters (and three grandchildren!) who grew up attending St. Hilda’s. Carol worked in the childcare field all of her working life and ran a home-based daycare in Roberts Creek for 26 years. During her years at St. Hilda’s she has, in the past, co-ordinated the Sunday School program for over 20 years and has been involved on Parish Council since 2016.